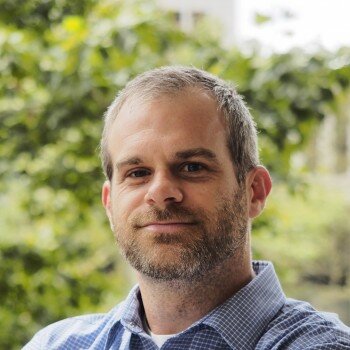 posted in Process on February 11 by Mark A Nook

How do you let members of the community prioritize what they see as the most important features of their new community school in Baltimore? You ask them to put their money where their mouth is… at least “play” money.

By setting up a community engagement meeting as a game, we presented a fun, unifying approach to what could have been complicated and controversial decisions. I prepared for the John Eager Howard (JEH) Elementary School visioning meeting by displaying seven large Monopoly-style playing boards on tables around the room. On each board, I printed several images of important school programmatic elements, such as Music and Art, Cafeteria, and Outdoor Spaces. Last night, students and their parents, administrators, teachers, and community leaders filed into the JEH media center, and each participant was given $50 in various denominations of Monopoly money.

The players were then instructed to put their money on the images that represented what they felt was most important in the design of their new community school. It didn’t take long for the participants to begin to circle the room, talk with one another, ask the design team questions, and begin to scratch their heads. Some people put all their money on a single item like Technology, while others spread their money out, placing five dollars here, five dollars there, until it was all gone.

The Monopoly-style game successfully engaged all the stakeholders – not just the decision-makers – in a very interactive way, quickly breaking down any barriers and opening up the lines of communication between the design team and the participants. By explaining the process in the simplest terms – through a board game – stakeholders were able to quickly get to more complex issues and begin to discuss the priorities of JEH.

This game not only informed us of the participant’s priorities but was also a lesson to those who played. There are many choices to be made, but only a limited amount of money to spend – and everyone wants that money to be spent wisely. It was a great meeting and we learned a lot about their needs, but what struck me most was how many parents were visibly emotional. One woman, nearly in tears, was surprised that the process was inclusive, and that we were prepared to listen and make their concerns the driving force behind our design decisions.